We are delighted to be able to bring a really unique musical event to all our supporters. As part of the Brandenburg Choral Festival of London, festival director Bob Porter is delighted to present Ronnie Scott’s Jazz Club Artistic Director, legendary jazz pianist and his great friend, James Pearson in this late-night gig.

James Pearson is a pianist, composer and creative tour de force, and one of the country’s most respected musicians. His work covers all genres of music, especially contemporary music, jazz and classical. His trio, The James Pearson Trio, are the Ronnie Scott’s house band, who earlier this year sold out four nights at the legendary Birdland Jazz Club in New York.

Take the chance to see this extremely talented musician in the unique and beautiful venue of St Katherine Cree. 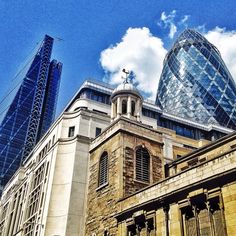 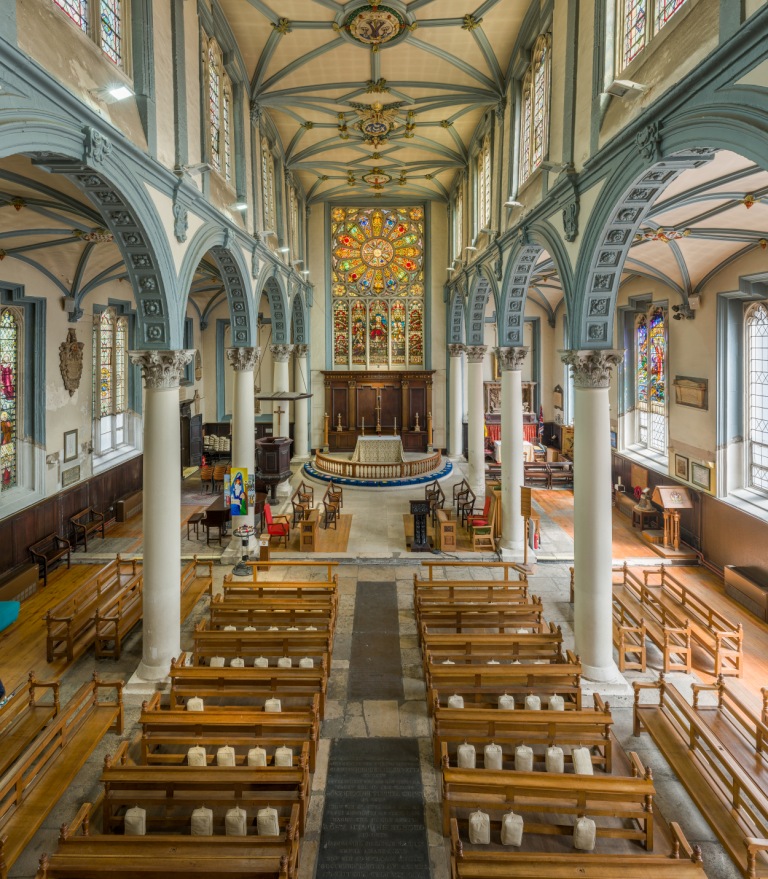 Kidasha will be hosting a pre-concert drinks reception from 8pm at The Old Tea Warehouse, 4-8 Creechurch lane, London, EC3A 5AY.

This concert is in aid of Kidasha, a children’s charity which supports children living in extreme poverty in Nepal, the second poorest country in Asia.

KIDASHA ONLY RECEIVES DONATIONS FOR TICKETS PURCHASED THROUGH THIS LINK.

PrevPreviousNepal: Action After the Flood, 31st August 2017
NextEducation in Nepal: The problem runs deeper than getting children into school, 5th October 2017Next
We use cookies to ensure that we give you the best experience on our website. If you continue to use this site we will assume that you are happy with it.Ok