The first phase of our Breaking Boundaries project, launched in 2019 with funding from the MCC Foundation, recently drew to a close, with the finals of a tournament between the 14 schools involved in the project. The tournament was hosted over two weeks and involved a total of 44 matches, with the final taking place in the Pokhara stadium.

The event was the first ever inter-school sports tournament between government schools in Nepal.

Building on its wider work with government schools, Kidasha launched Breaking Boundaries in November 2019 to provide an opportunity for children growing up in urban poverty to benefit from participating in sport – increasing their aspiration and self-confidence; developing teamwork and leadership skills; and improving their physical fitness, mental wellbeing and self-discipline. 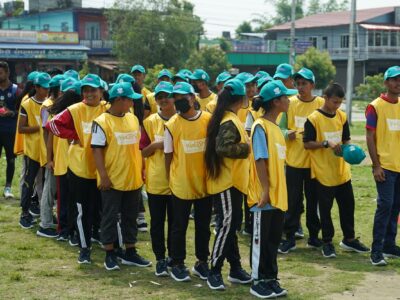 The project has been delivered in partnership with Pokhara Cricket Academy in 14 government schools in Pokhara and has provided infrastructure, kit and regular coaching to girls and boys aged between 12 and 16. Over the course of the project, Kidasha gave over 1,100 children an opportunity to learn to play cricket, with over 400 students selected in the squads for the final tournament.

Kidasha’s CEO, Janice Miller, was able to attend the weekend’s final in person:

I would like to thank everyone involved in bringing this tournament to life – their hard work and commitment has made a significant difference to the lives of some of the poorest children in Nepal. Despite well-documented evidence of the value of sport for children’s physical and mental wellbeing, sport is not part of the national curriculum in Nepal. This means the opportunities for children to participate in sport are largely limited to private schools or clubs which are beyond the reach of the poorest. By engaging more children in this initiative, we are able to instil commitment and positive values within students at a young age, and help to keep vulnerable children away from dangerous circumstances outside of school hours. 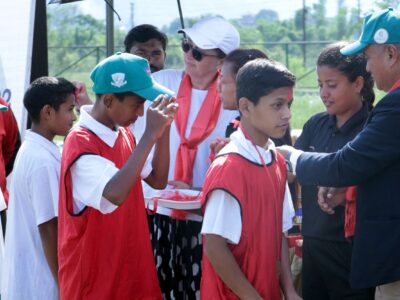 Janice Miller presenting medals to the winners of the boys final

We are now actively seeking funding to continue and expand the reach of this project over the next two years. We look forward to seeing what the future brings for our Breaking Boundaries students!

Thank you for your continued support, 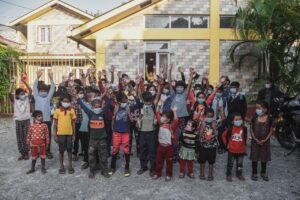 Making a difference for 25 years

As our Silver Jubilee year draws to an end, we’d like to reflect on everything that our incredible community of supporters and staff have accomplished 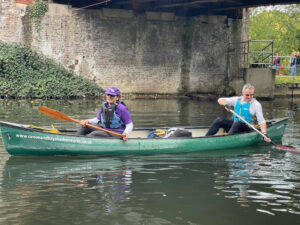 We’d like to thank everyone that has already supported our incredible fundraisers in their Kidasha Challenge 25 activities. So far, your donations have helped us 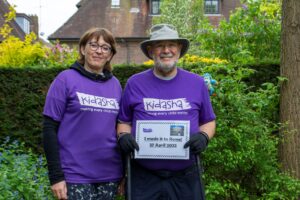 2022 is Kidasha’s Silver Jubilee Year!   2022 is a very special year for Kidasha, in that it is 25 years since we were officially 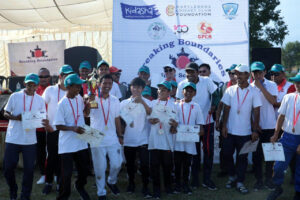 The first phase of our Breaking Boundaries project, launched in 2019 with funding from the MCC Foundation, recently drew to a close, with the finals 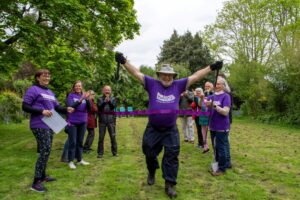 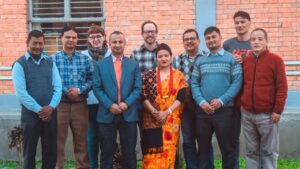 Our CEO’s trip to Nepal

After being unable to visit Nepal for the last two years due to the pandemic, our Chief Executive, Janice Miller, finally managed to get to

Read More »
PrevPreviousMyke raises £16,000 after reaching Rome
Next25 Ideas for Kidasha’s Challenge 25Next
We use cookies to ensure that we give you the best experience on our website. If you continue to use this site we will assume that you are happy with it.Ok